Startup Barometer Germany: Berlin is the lonely leader in financing 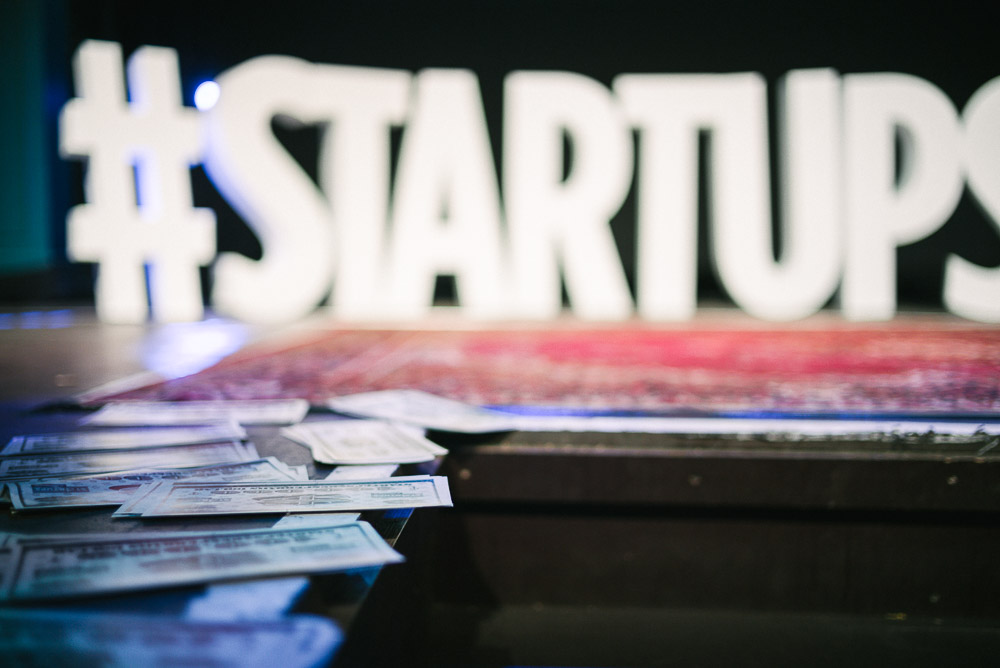 How strong a start-up ecosystem is can be measured not least by the number and amount of funding rounds. For Germany, the most reliable source of information on this is the EY Startup Barometer, which has been published since 2014. The latest results are from the first half of 2020 and we have taken a closer look at them.

Berlin, Bavaria – and then nothing long time

For years now, the Berlin location has put everyone else far in the shade. This is all the more remarkable as the capital city competes with such large federal states as Bavaria and North Rhine-Westphalia. Nevertheless, more than 50% of the money invested in startups went to Berlin, or 1.135 billion euros to be precise. With 773 million, Bavaria is also doing quite well, but then things get tight, and with Baden-Württemberg only one other federal state just crosses the 100 million threshold.

The distribution among the industries is somewhat more balanced. First place is taken by the category “Software & Analytics” with 501 million euros, followed by “Mobility” (434 million), “FinTech/InsurTech” (313 million), e-commerce (285 million) and “Health” (251 million). These are the “Big Five” in Germany, behind which there is already a large gap. Megadeals in the order of more than 100 million euros have a considerable influence on the statistics. In the first half of 2020 there were only two of these, considerably fewer than in the same period last year with seven. On the other hand, the number of deals between 50 and 100 million rose from three to eight.

As expected, Berlin is the most prominently represented among the top 5 funding rounds with three startups, followed by Bavaria with two. The top place with 218 million euros is actually taken by a Bavarian company. Lilium makes headlines time and again with its air cabs and has Tencent and star investor Frank Thelen with his VC company Freigeist on board.

No wonder that Bavaria is the sovereign leader in the “Mobillity” sector, where the sub-category “Aviation” accounts for two thirds of the funding volume. Berlin is even more dominant in “FinTech/InsurTech” with 259 million euros. The smartphone bank N26 has a large share of this with 91 million. In total, N26 has already collected well over 700 million euros and is considered one of the few German unicorns with a billion-euro rating. The e-commerce startup Grover from Berlin, which has collected 195 million euros, is now also operating in similar regions.

If you would like to know more results from the study, you can download it here. (German only) 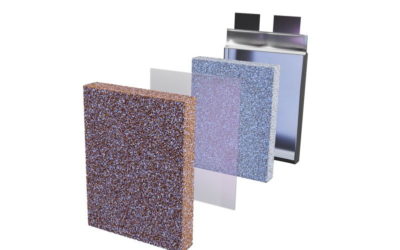 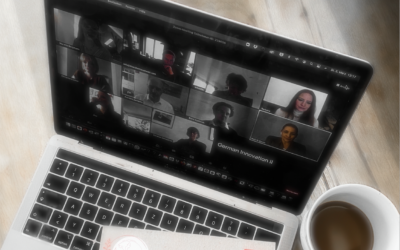 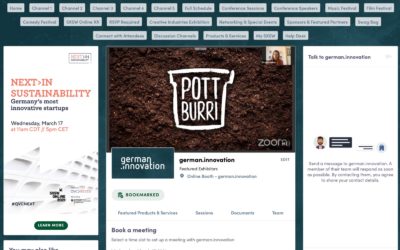